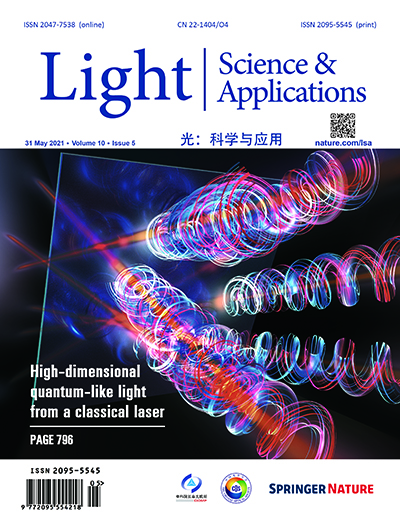 Whispering-gallery microlasers for cell tagging and barcoding: the prospects for in vivo biosensing

Article views(248) PDF downloads(0) Citation(0) Citation counts are provided from Web of Science. The counts may vary by service, and are reliant on the availability of their data.

Whispering-gallery microlasers for cell tagging and barcoding: the prospects for in vivo biosensing

Abstract: Researchers in the field of whispering-gallery-mode (WGM) microresonators have proposed biointegrated low-threshold WGM lasers, to enable large-scale parallel single-cell tracking and barcoding. Although the reported devices have so far been primarily investigated in model applications, most recent results represent important steps towards the development of in vivo tags and sensors that utilize the unique and narrow spectral features of miniature WGM lasers.