Join a special edition of the Journal Light – Advanced Manufacturing and pay tribute to several Anniversaries of Holography in 2021.

Submission to the Special Issue

Please contribute your manuscript via https://mc03.manuscriptcentral.com/lam and indicate that it is for the Special Issue on Celebrating Holography after 60 Years of Successful Application in the cover letter.

Light: Advanced Manufacturing LAM is a new, highly selective, open-access, and free of charge international sister journal of the Nature Journal Light: Science & Applications. The journal is aimed to publish innovative research in all modern areas of preferred light-based technologies, including fundamental and applied research as well as industrial innovations.

The invention of Holography by Dennis Gabor [1] goes back to the year 1948. Gabor could show that the complete original wavefront of the object with its amplitude and phase can be reconstructed by adding a coherent background to a wave coming from an object while storaging. However, because no adequate source of coherent light was available at this time, the small coherence length of the mercury lamp forced him to arrange everything along one axis. This setup, known as in-line holography, has the disadvantage that the desired reconstruction is in line with disturbing diffraction orders, and can be separated from the disturbances only by focusing. Gabor finally gave up his investigations and mentioned in 1955 to his collaborator Michael W. Haine, “It was a very ill wind which I let out now almost eight years ago which blew nobody any good, least of all to myself.”

The holographic principle, on which Gabor had set his high hopes, especially with respect to the enhancement of the resolution of the electronic microscope, seemed to retain only the status of a scientific curiosity. But the breakthrough would be achieved a couple of years later. In the early 1960s, Emmeth Leith and Juris Upatnieks, two physicists at the University of Michigan, implemented their off-axis scheme as a smart combination of Gabor’s holographic principle with the carrier frequency technique known from side-looking radar. Their famous publication came out 60 years ago in 1961 [2]. In this way the twin image problem could be effectively eliminated. However, it resulted in the requirement of increased temporal coherence which could be satisfied by the use of a powerful coherent light source only. Such a source was soon available. In 1958, Charles Townes at the Columbia University, and a Russian research group led by Nicolay Basov and Aleksandr Prokhorov at the Lebedev Institute for Physics, Moscow, simultaneously and independently analyzed the possibilities of applying the microwave amplification by stimulated emission of radiation (MASER) principle to the optical region of the electromagnetic spectrum.

The first operating optical MASER, now known as the laser, was constructed by Maiman and was demonstrated at the Hughes Research Laboratories in Malibu, California, in 1960 [3] The symbiosis of the holographic and laser principle opened the door for a large variety of new technologies and applications in optical imaging, information processing, and metrology. The 1960s were filled with a variety of successful practical applications and innovations such as display or volume holography [4], computer generated holography [5], holographic interferometry [6], holographic nondestructive testing, holographic pattern recognition, and holographic storage technology. Gabor took an active part in this development. 50 years ago on the occasion of his Nobel lecture at the Imperial Colleges in 1971, he also tried to take a look into the future of holography [7] Gabor mentioned “However, there are important areas in which we can do much more, and where an improvement is badly needed. This is the area of microholograms, for storing and for display. An even more ambitious scheme, probably even farther in the future, is three-dimensional cinematography, without viewing aids such as Polaroids.” The basics for such a technological leap like digital storage, reconstruction, and synthesis of holograms were already on the way [8, 9] when Gabor made this prediction.

Holography also established the basis for new measurement technologies that play an important role in manufacturing. 1966 Karl A. Stetson and Robert L. Powell published their groundbraking article „Holographic Interferometry“ [6]. A.J. McGovern and J.C. Wyant proposed 1971 a new method for testing optical elements based on computer generated holograms [10]. Later Karl Stetson correctly mentioned „The novelty of Holography is Speckle“. This astonishing effect as a result of the interaction of coherent light with scattering media was observed already many years ago. But to use Speckle as an outstanding tool for non-destructive testing goes back to the early 70th [11] and was also stimulated by holography. To use video tubes instead of photo plates and electronic recording was a further important step in 1971 to make Speckle metrology called ESPI (Electronic Speckle Pattern Interferometry) to a mature technology [12].

This short list of milestones from the years 1961, 1966, and 1971 with important discoveries in holography shows that there is a very good reason to appreciate the amazing contributions of that influential imaging method with a special edition of a scientific journal.

Topics of interest include but are not limited to

In the November/December 2021 Issue of LAM

This special issue will be highlighted at least two weeks on the front page of Light: Science & Applications after publication.

If anything we could further assist with please email light_am@jihualab.com 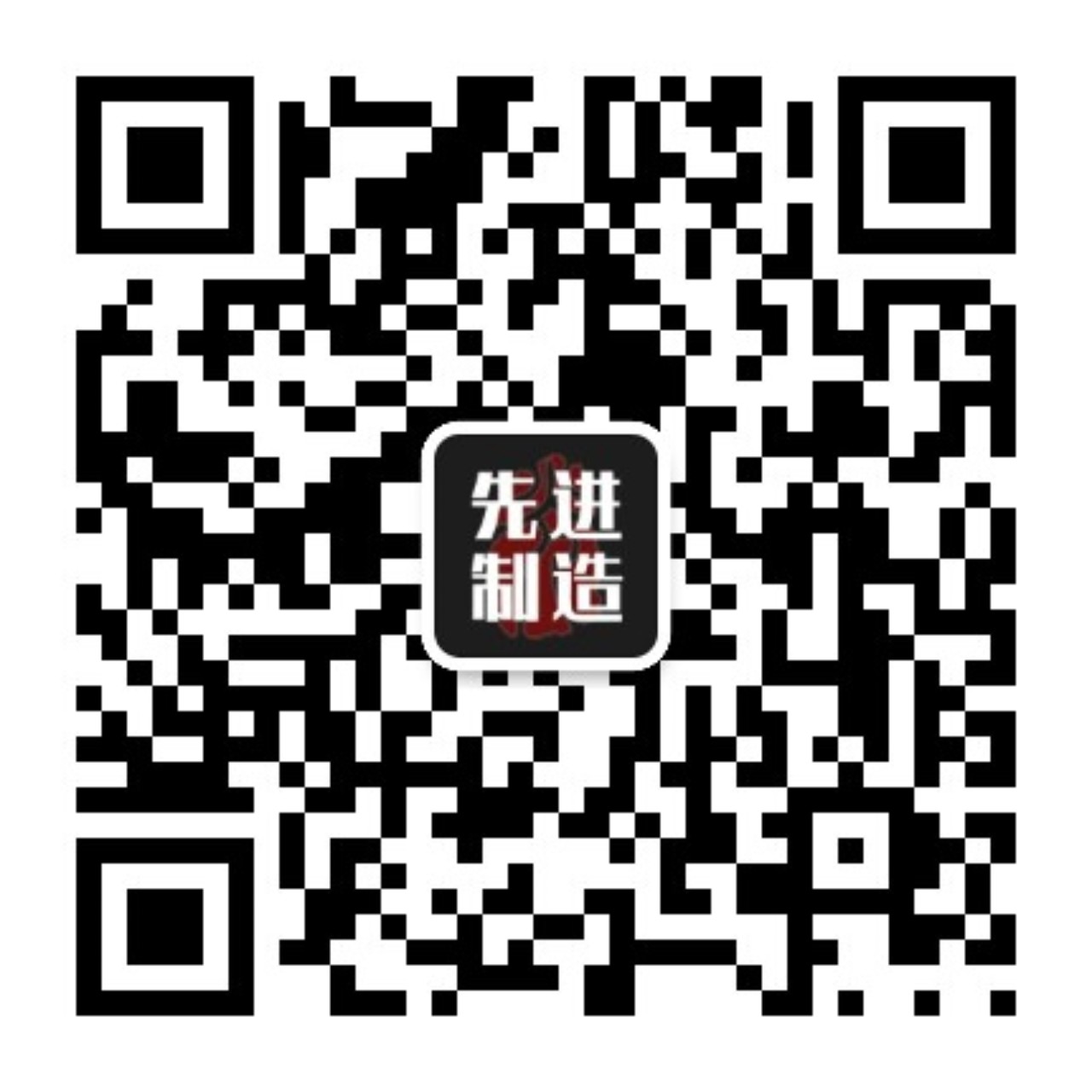